What does red rose represents?

Dating back to Greek mythology, the creation of red roses have been linked to Aphrodite, the Goddess of Love. It is believed that when Aphrodite came across her lover, Adonis, who was wounded by a wild boar, a mixture of her tears and his blood produced a beautiful red rose bush when they hit the ground.

Moving onto Roman mythology, the creation of red roses have been linked to Venus, the Goddess of Love. As Venus was running to warn her lover, Adonis, about a murder plot against him, she cut her ankles when she ran through a thorn bush. Her blood then turned into blooming red roses wherever it touched.

Further down the line, during the Victorian Era, red roses were commonly used to send messages of love due to romantic gestures and shows of affection being basically banned. Then, when Shakespeare took to fame, this became a poetic standard and everyone knew the red rose as the symbol of love.

The meaning and symbolism of the red rose has stayed consistent over all of the years and will forever remain as the perfect expression of romance. Even though there are many different colours of roses, each with differing meanings, the red rose and even different shades of the red rose, still symbolise the same thing.

For example, the burgundy rose suggests a one-sided romance and gifting this would be in order to see if it is reciprocated. Also, deep red roses are said to symbolise deep, meaningful emotions towards a significant other. Being the colour of blood, it has been implied that this emphasises the pinnacle of the human existence and love is the core. 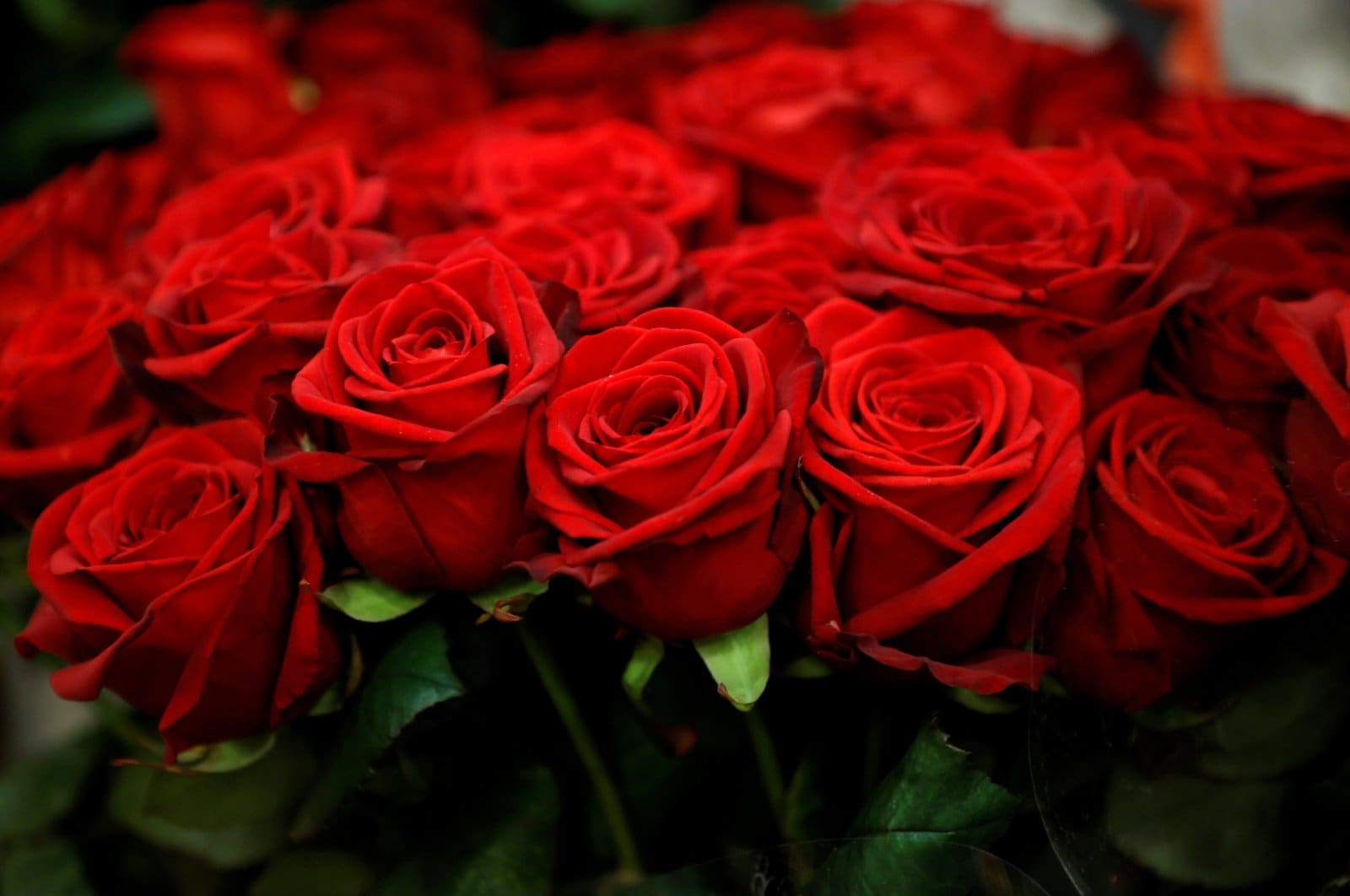